FOCUSED ON CREATING FUN AND ENTERTAINING

VR/AR GAMES AND APPS FOR THE MOBILE AND PC PLATFORMS 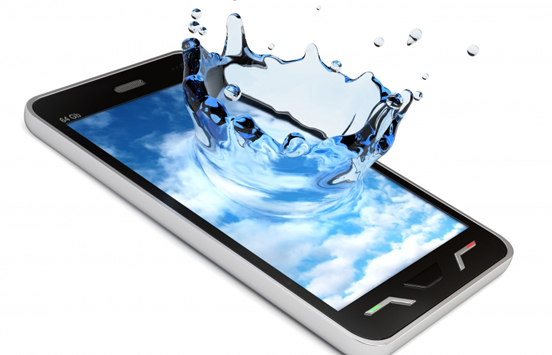 A casual simulation game, Clovr Studios’ first app was released in January 2017 for Gear VR at Oculus. Rated as the #1 VR slots app, Apollo Slots is an exciting five-reel slot machine that takes you into a brand new world of virtual reality. With the sights and sounds of fast-paced Vegas-style slots, users can walk around, explore their surroundings, and best of all – play the slots! Bringing in an added flavor of the future, the game also allows users to enter doors to the future, which open up new portals in time, giving users even more slots to play. Offering a free demo version, gamers can have a taste of the game. The paid version of Apollo Slots offers even more with a completely updated iteration of the app, including stunning new environments with better odds for winning, enhanced achievements, and the opportunity to challenge your friends on the leaderboard. Playing the slots in virtual reality has never been this exciting, making Apollo Slots VR one of the best virtual games in the Gear VR app store!

Apollo Slots is currently available for Android devices and is coming soon to iOS. Click here to download the #1 VR slots app today!

More apps for VR devices are on their way! Check back with Clovr Studios soon to see what more is in store for virtual reality gaming because we’ll keep bringing you the best new VR apps.